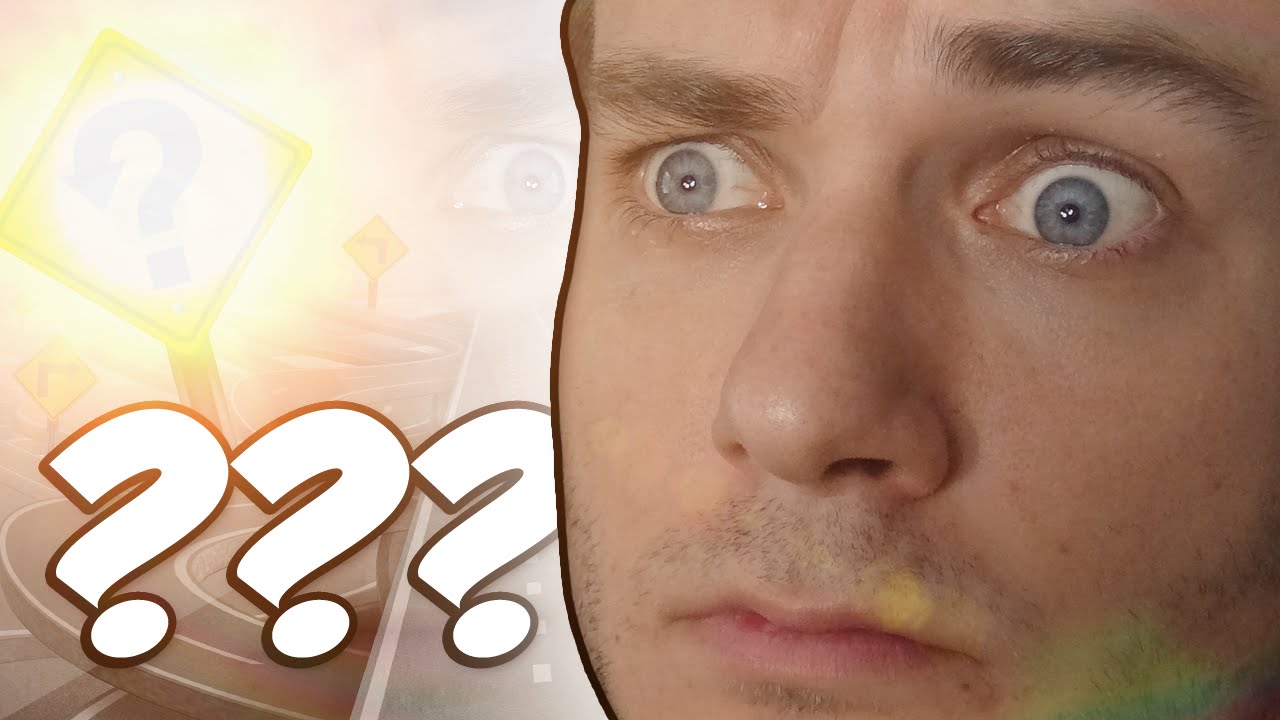 I really don’t. And that bothers me. I don’t like “not knowing,” but that’s all I seem to know right now. Every answer out of my mouth seems to be “I don’t know.” Maybe at 40 I’ve hit a mental wall, or exceeded my hard drive capacity. I wish I wouldn’t have devoted so much of my early memory to cartoon reruns, Nintendo, and gangster rap lyrics. Sure could could use some of that space now as I figure out the road(s) ahead.

I don’t know much about planning. Never been very good at it. Always just kind of went with the flow and fell into things. But with an adventure like this in the works, planning seems like it might be beneficial.

I don’t know much about camping, not that we will be camping in the traditional sense of the word. I do know I’m getting excited about spending more time outdoors, and maybe learning some survival tips. Gonna pick up a book or two on the subject. Again, not going to be “camping camping” so much, but learning which plants and berries are safe would be cool to know. Besides, I’m certain we’re only a few years from a zombie apocalypse so I need to be prepared.

I still don’t know much about RVs, except what I’ve seen online, or in person at the two dealerships we’ve visited so far. There’s so many brands, and I haven’t heard of more than one or two of them. Plus there’s an entire RV language and sub-culture out there that’s totally foreign to me. Just discovered what “boondocking” and a “toad” was.

Speaking of boondocking, I know we want to have solar panels installed on our RV so we can have power everywhere we go. I don’t know the first thing about that though. I just don’t want to be the guy I’ve been reading about, who keeps his generator running at all hours of the day, irritating neighbors.

I’d say I know what we want to buy now, but as expected, we’ve changed our minds again. So I can’t really say for sure. For now, we’ll say no more toy hauler or 5th wheel. They’re just too big, and I’m just not comfortable with the thought of pulling a 35-ft. or larger trailer. From a standpoint of constant on-the-roadness, a Class A or C motorhome makes more sense. The hitching and unhitching of a 5th wheel every few days, or possibly every week or so, seems to be a lot or work. If we were traveling to a singular destination or two and staying there, I would be more apt to keep it in contention. But since we’re going to keep moving from place to place, like outlaws and such, a motorhome seems a better fit for us. Right now Aimee’s settled on Class A… the big, sexy-looking tour bus things. Class C (“that there’s an R-V”) might offer a little more in terms of space, but she’s found they’re a bit more expensive.

I do know we’ve decided we’ll just tow our ’00 Toyota Solara behind us for now instead of buying a newer vehicle to tow. It’s not much to look at, but it’s compact and at 240,000 miles it’s still going strong. And if something happens to it, I won’t lose any sleep. The boys hate it because it’s small, usually dirty, and smells like burning oil in the winter. But if we plan our trip right, we probably won’t need to turn the heater on too much. Besides, the smell goes away in the first 5-10 minutes.

I also know I won’t miss push-mowing my lawn, pulling weeds, watering, spreading mulch, and all the rest of lawn maintenance nonsense.

Remember that sitting room I mentioned in a previous post? I know I sold all that furniture on Facebook last week. More of a standing room now I guess. Moving out shouldn’t be too much work come next summer.

I don’t know anything about homeschooling, and that really scares me. 13 years ago when I took off and backpacked around Europe by myself, there was only one person I was responsible for. And I’m fairly certain I wasn’t very responsible with him. Now that I have a family, this weighs heavy on me. I want the absolute best for my boys, and I’m constantly second-guessing every decision I make. I just don’t want to mess them up, you know, anymore than I already have. But I do know that many lessons they’ll learn where we’re going can’t be taught in a classroom. Oh, and I know I won’t miss private school tuition.

Being someone that has to know everything before doing anything can often paralyze you into doing nothing at all. For me it all has to do with fear of failure. The thought of failing often pushes me away from something I might actually be really good at, or enjoy, given the chance. I think this adventure is another way for me to break down that barrier, and show my boys that fear shouldn’t stand in the way of (most) things. And not knowing shouldn’t be reason for not trying. There have been periods in my life where I’ve just said “screw it” and jumped right in. Like that solo trip to Europe. Those periods of risk-taking, of exploration, never let me down. They’re some of the most prized memories and experiences I have. But in between those experiences, you settle in and get swept away into the hum drum current of daily life, and that’s where you start to get comfortable. Complacent even. Routine steals away days, weeks, months, years and suddenly the thought of “adventure” becomes an activity for the young…or just the younger than you. So you play it safe, and stick with what you know. Your “I don’t know” becomes an answer to nothing more than “what do you want to eat?”; and “what’s on TV?”. And when you’re in that place your “I don’t know” is often followed by “I don’t care”, and I know I don’t want to be there.

So maybe it’s good I don’t know right now. Maybe “I don’t know” is part of the reason I want to go. Because I DO want to know, and I DO care. And one day, years from now, I’ll be able to look back, smile and say, “ya, I know.”